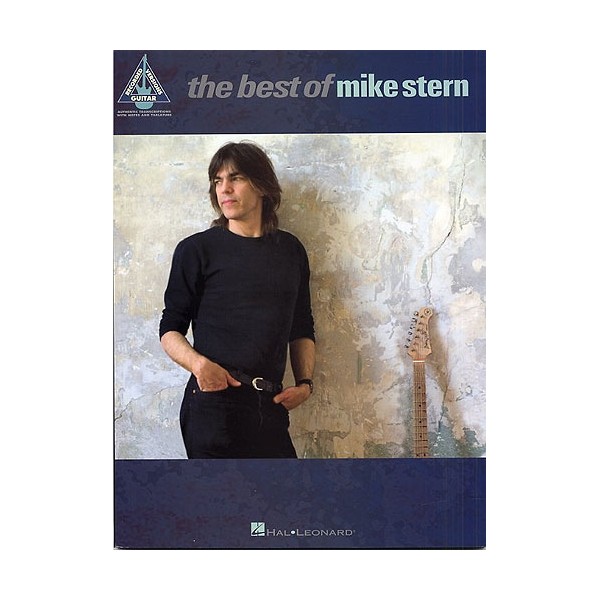 The Best Of Mike Stern

One of the foremost Jazz guitarists of his generation, three-time Grammy nominee Mike Stern is celebrated in this set of transcriptions spanning his rich and varied career.

With an unmistakable style and vocabulary, Mike Stern combines the sophistication of fusion and bebop with the edgy power of rock, making his intense, tight and shockingly virtuosic playing accessible to countless fans outside the world of Jazz. His CV includes periods working with such demanding characters as Billy Cobham and Jaco Pastorius, as well as being the guitarist of choice for the celebrated 1981 Miles Davis comback band that also included Bill Evans, Marcus Miller and Al Foster. He has also been named the Best Jazz Guitarist Of The Year by readers and critics of Guitar Player magazine.

This set of 17 transcriptions has been carefully and accurately presented, offering you a special insight into the guitar work of this remarkable talent, including Chromozone, Nardis and Time In Place.

other products in the 'Jazz, Blues etc' category: