Up in the digital piano department, we are very excited to have in store the new digital grand from Kawai, the Novus NV-10. It really is a testament to the speed with which digital piano manufacturers have improved their technology that a high end digital piano can now be considered a justifiable alternative to the acoustic counterpart. 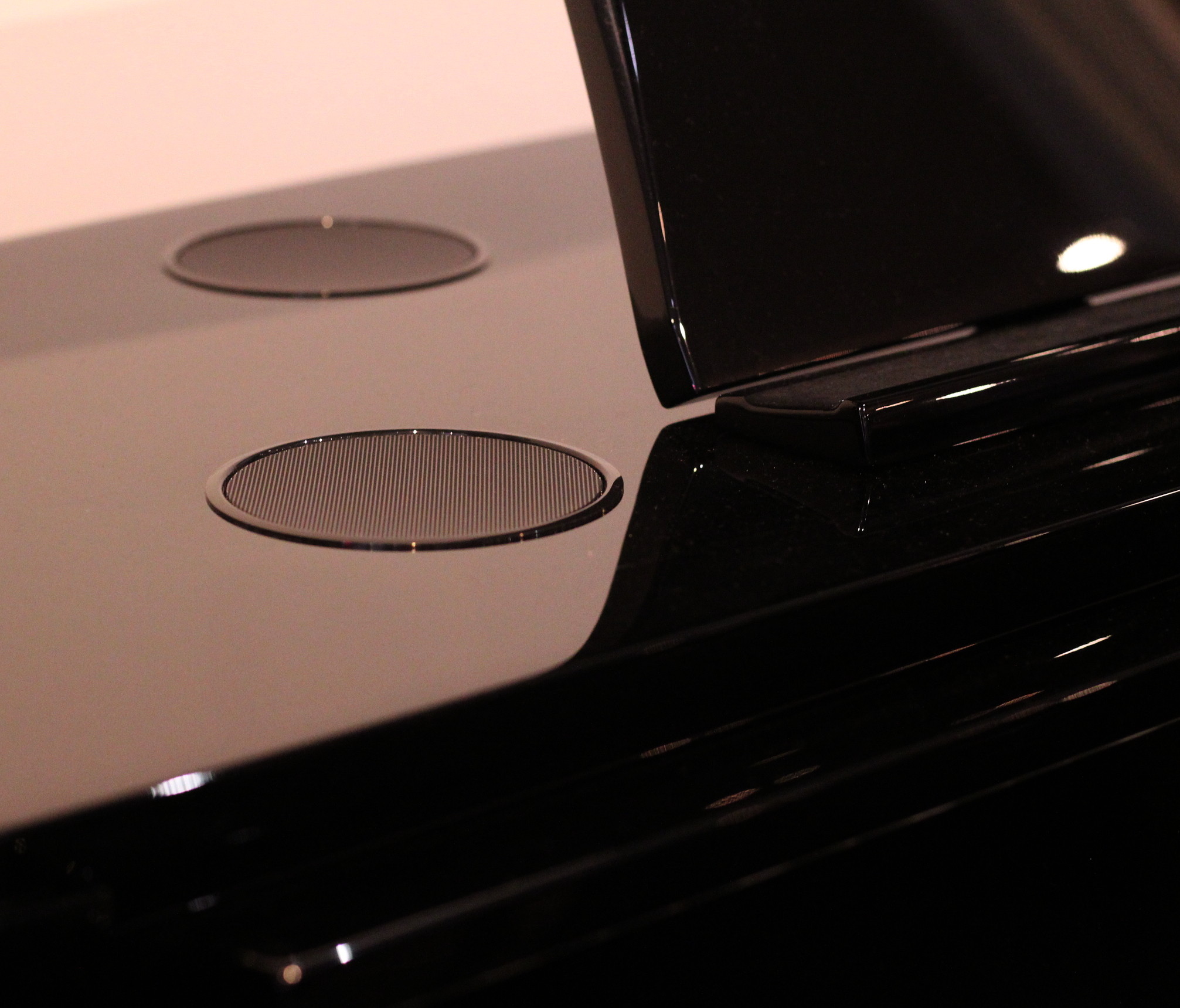 The NV-10 belongs to a class of digital pianos known as hybrids. This means that there is no engineering trickery involved in trying to replicate the action of an acoustic piano – a real acoustic action has been transplanted into the instrument. With the NV-10, it uses the Millennium III Grand Action – the same action found on Kawai’s popular GL10 Grand Piano. There’s no marketing trickery here! We’re lucky enough to have a Kawai GL10 in our showroom, and side by side the instruments feel almost identical. In addition to the action, and unique to Kawai, there are physical dampers inside the piano that respond to the pedal – lightening the action a touch when the pedal is depressed as you would expect from an acoustic grand. It is subtle design features like this that really adds to the instruments authentic feel. 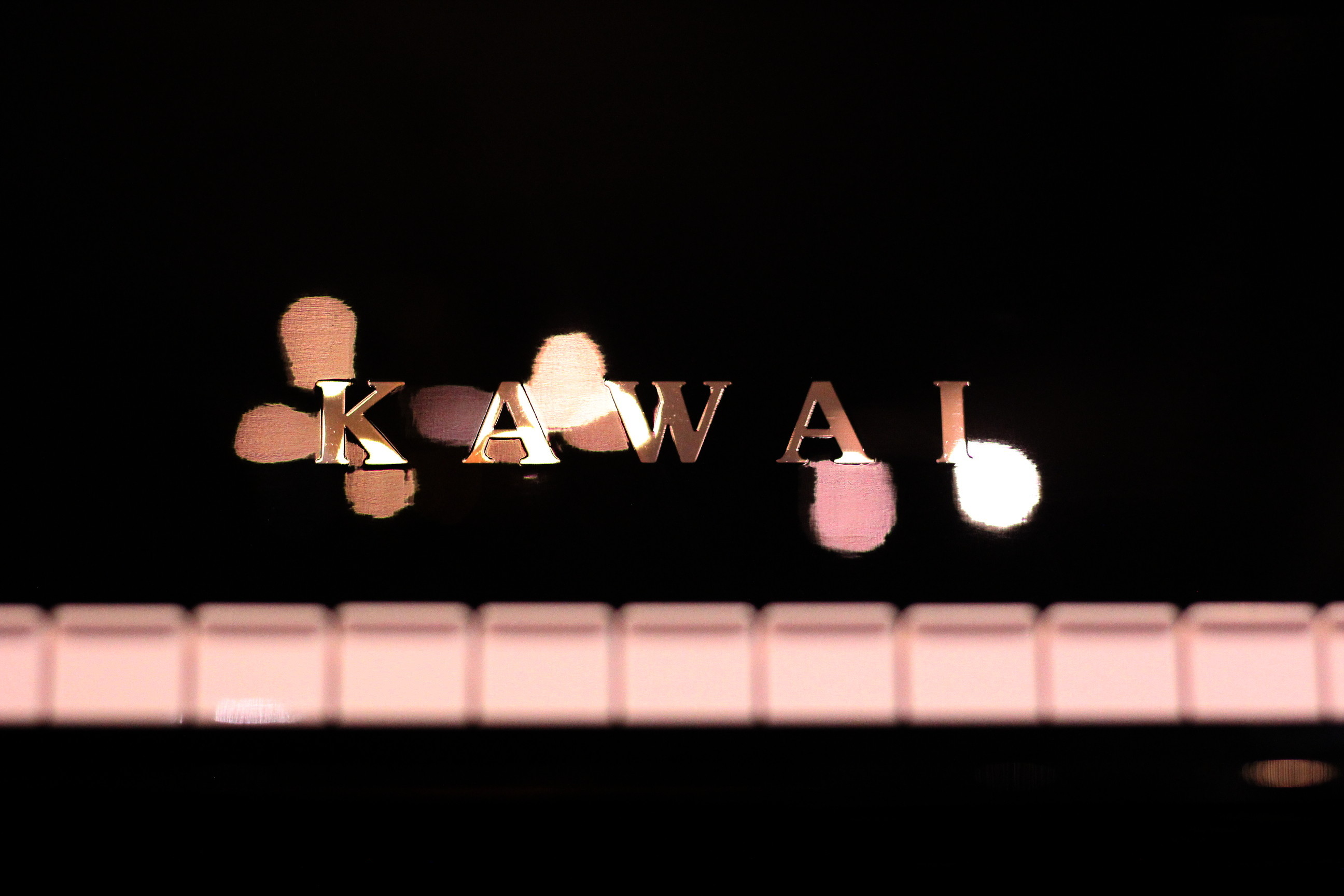 Of course, the feel of the piano is irrelevant if there isn’t the sound to match. Thankfully, Kawai has pulled out all the stops to bring us the best sounding Kawai digital so far. At the centrepiece of the instrument is the tone of Kawai’s premier SK-EX Concert Grand Piano – and it is reproduced with the help of premier Japanese audio manufacturer ONKYO. 135W of amplification, combined with a seven speaker setup (with dedicated speakers for bass, middle and treble frequencies) really produces a stunning reproduction of the SK-EX Grand. 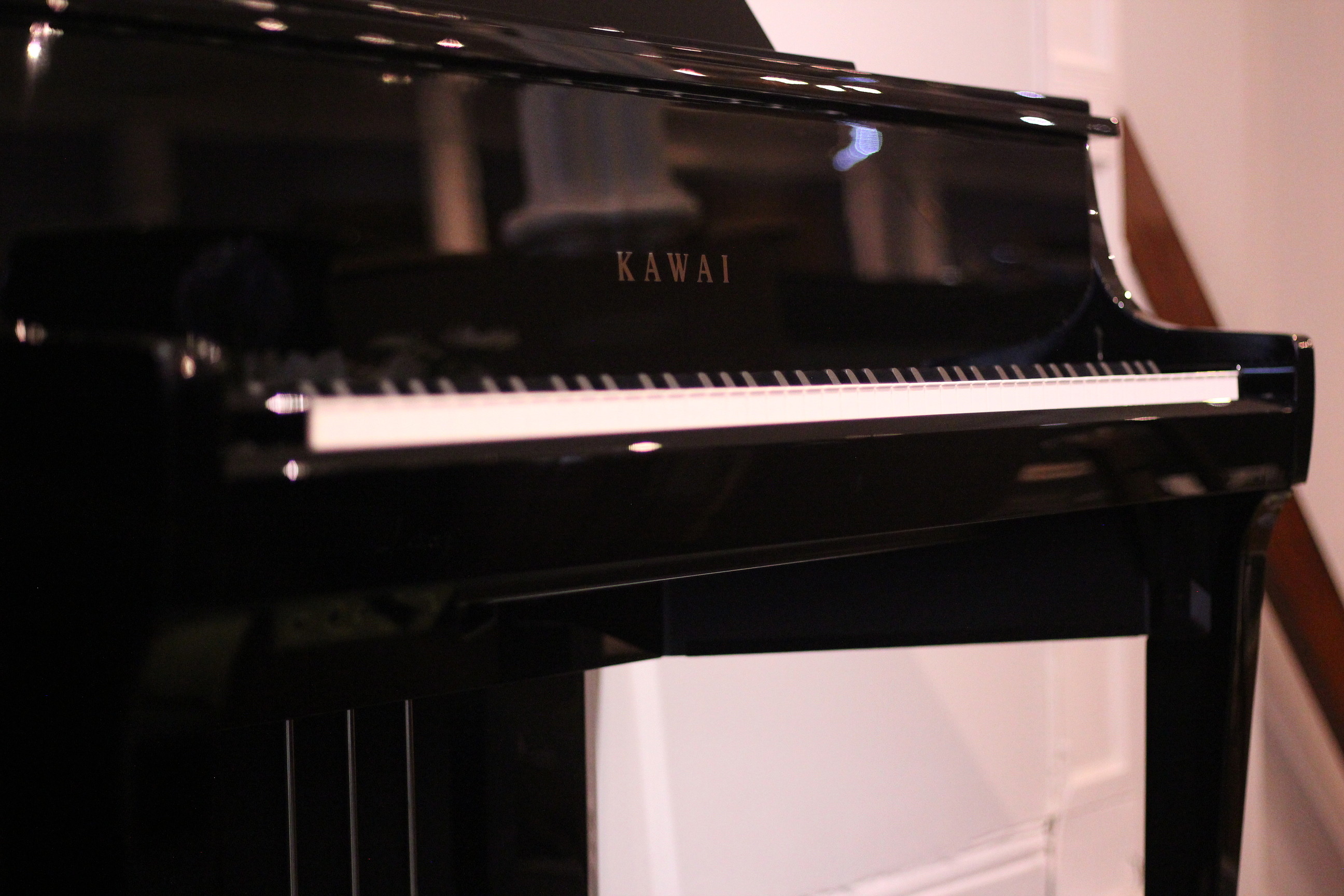 What is remarkable upon listening to this instrument is how deep the sound field extends – it really feels much bigger than its small footprint would imply. There is also a dedicated ONKYO headphone amplifier, so when playing in privacy the sound is just as pristine. Built in Bluetooth audio means that the ONKYO audio can work for you even when you’re taking a break from practising – take advantage of the high end amplification and use the piano as a home stereo system! 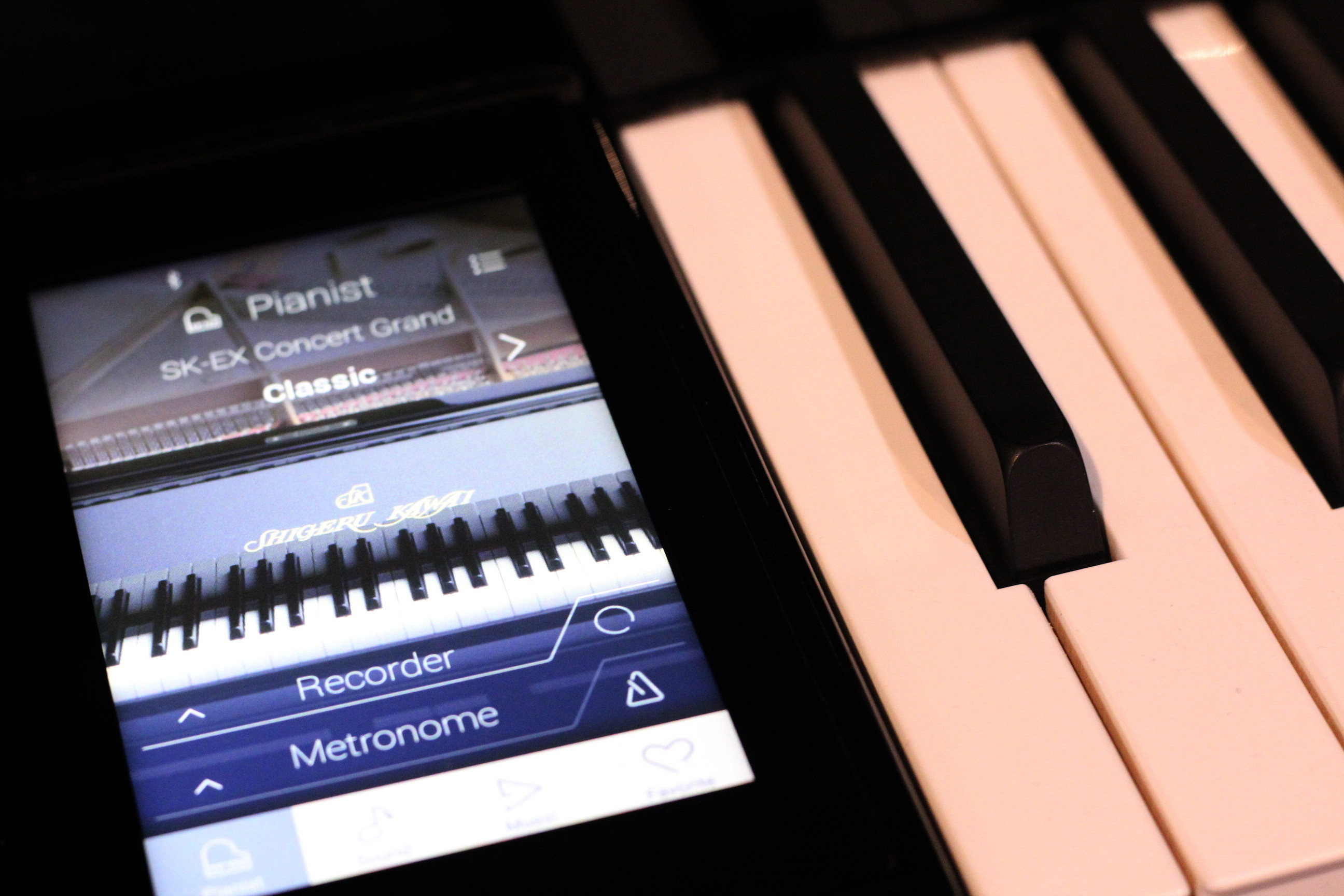 For those who, through practical reasons or personal choice, do not wish to purchase an acoustic grand piano, the Kawai Novus NV-10 is the first digital we’ve seen that is a viable alternative for the discerning player. The small footprint of the piano means it is suitable for spaces of all sizes, and the inclusion of the Kawai’s GL10 Millennium III Grand Piano action ensures a fantastic touch response. When combined with the premier amplification and speakers from Japanese audio titans ONKYO, this is a supremely impressive instrument that longs to be played. Come into our Manchester showroom and try it out for yourselves, or purchase online here.