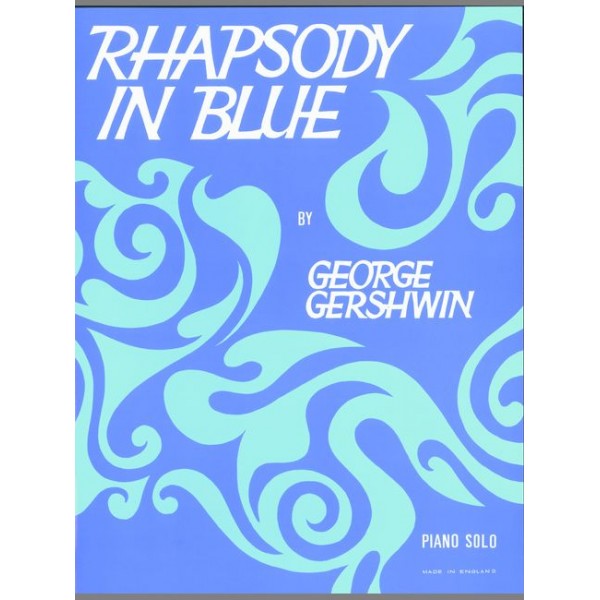 Rhapsody in Blue received its première in a concert entitled An Experiment in Modern Music held on the 12th February 1924 in the Aeolian Hall, New York, by Paul Whiteman and his band with Gershwin playing the piano. This version is for piano solo and was made by the composer himself in 1927.