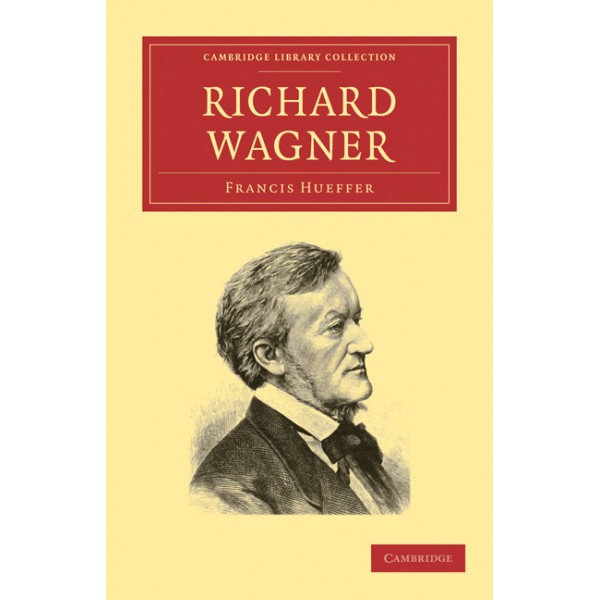 A fascinating contemporary assessment of the standard-bearer of the ‘music of the future’.

Francis Hueffer (1845–89) was born and studied music in Germany, but moved to London in 1869 to pursue a career as a critic and writer on music. He edited the series ‘The Great Musicians’ for Novello and Co., was music critic of The Times, wrote libretti for some now-forgotten operas, and was an early advocate and interpreter to the British of Wagner. Between his Richard Wagner and the Music of the Future (1874) and his translation of the correspondence of Wagner and Liszt (1888), he wrote Wagner in his own ‘Great Musicians’ series in 1881 (two years before the composer’s death). The book surveys Wagner’s life and his musical writings, and a separate chapter is devoted to each of the operas (except Parsifal, which was not performed until 1882). This is a fascinating contemporary assessment of the standard-bearer of the ‘music of the future’.