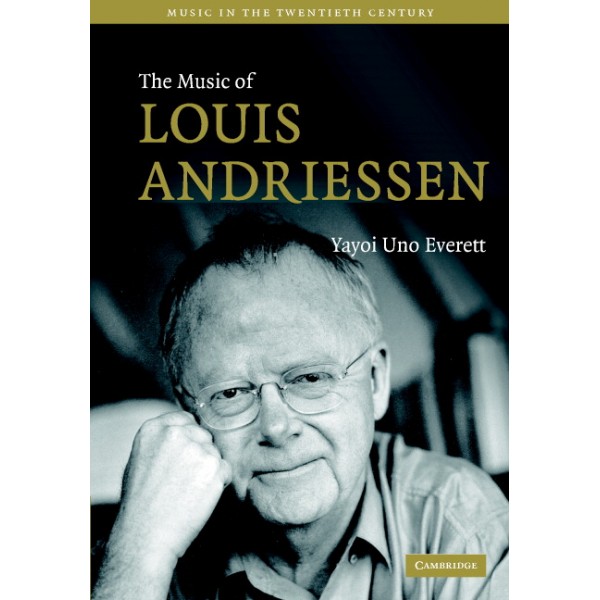 The Music of Louis Andriessen

A study of the music of the internationally known contemporary Dutch composer, Louis Andriessen.

For much of his career, the internationally known, and still active Dutch composer Louis Andriessen has been understood as an iconoclast who challenged and resisted the musical establishment. This book explores his compositions as a case study for exploring the social and aesthetic implications of new music. Everett chronicles the evolution of Andriessen’s music over the course of five decades: the formative years in which he experimented with serialism and collage techniques: his political activism in the late 1960s: ‘concept’ works from the 1970s that provide musical commentary on philosophical writings by Plato, St Augustine and others: theatrical and operatic collaborations with Robert Wilson and Peter Greenaway in the 1980s and 1990s: and recent works that explore contemplative themes on death and madness. Everett’s analysis of Andriessen’s music draws on theories of parody, narrativity, and intertextuality that have gained currency in musicological discourse in recent years.