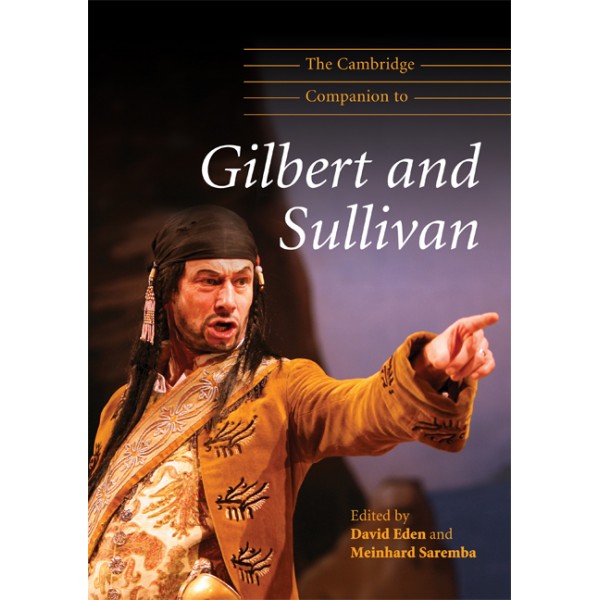 The Cambridge Companion to Gilbert and Sullivan

An international team of contributors, including film director Mike Leigh, presents fresh insights into the work of Gilbert and Sullivan.

Memorable melodies and fanciful worlds – the comic operas of Gilbert and Sullivan remain as popular today as when they were first performed. This Companion provides a timely guide to the history and development of the collaboration between the two men, including a fresh examination of the many myths and half-truths surrounding their relationship. Written by an international team of specialists, the volume features a personal account from film director Mike Leigh on his connection with the Savoy Operas and the creation of his film Topsy-Turvy. Starting with the early history of the operatic stage in Britain, the Companion places the operas in their theatrical and musical context, investigating the amateur performing tradition, providing new perspectives on the famous patter songs and analysing their dramatic and operatic potential. Perfect for enthusiasts, performers and students of Gilbert and Sullivan’s enduring work, the book examines their legacy and looks forward to the future.