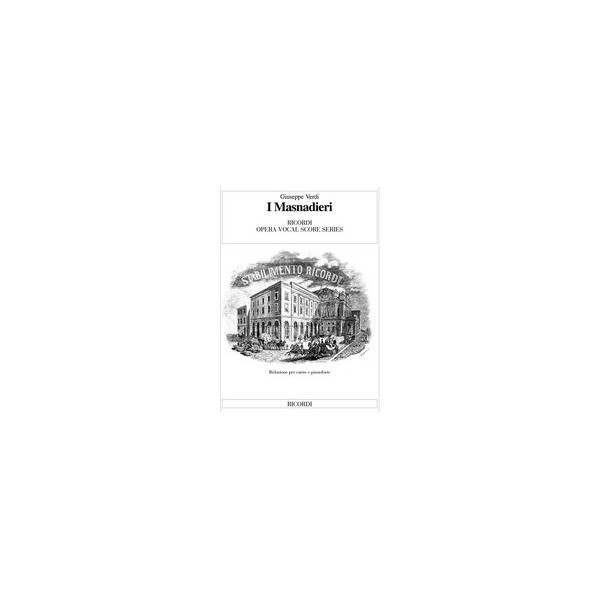 The Robbers - Opera in Four Acts.

Germany in the Early 1700s. Francesco's machinations have seen his elder brother banished. The latter joins a band of brigands. Despite Francesco bringing false proof of his brother's death, Amalia remains true to Carlo and repulses the former's romantic overtures. Francesco then imprisons his father and begins to starve him but he is rescued by his elder son & Amalia and Francesco is killed. Tragically, the brigands refuse to allow Carlo to break his vow of loyalty to them and he is forced to kill Amalia in their sight.

other products in the 'Composers V' category: