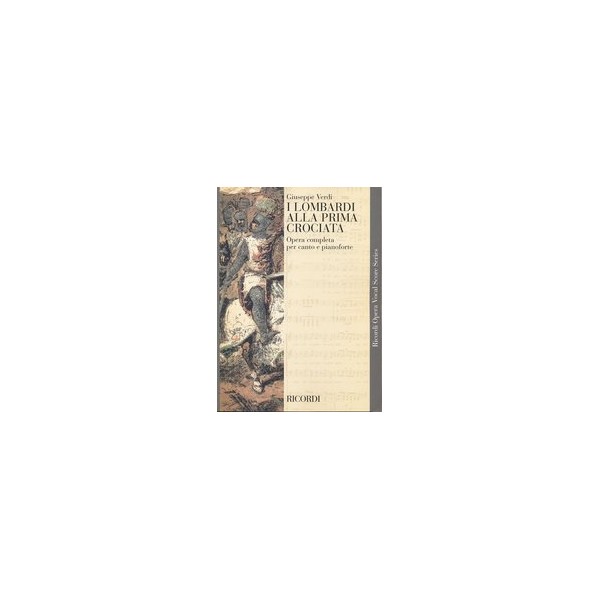 The Lombards at the First Crusade - Opera in Four Acts.

Milan, 1096. Pagano slips out of exile to try again to kill his brother Arvino but merely succeeds in accidentally slaying his father. Re-exiled he becomes a hermit near the town of Antioch. Arvino's daughter, Giselde, falls in love with Oronte, leader of the Saracens who have captured her. Oronte is killed in battle and, resultingly, Giselde, disowns Arvino. Within reach of their goal, Jerusalem, Pagano (now wholly reformed) is mortally wounded but is granted forgiveness by Giselde and her father who are duly reconciled.

other products in the 'Composers V' category: