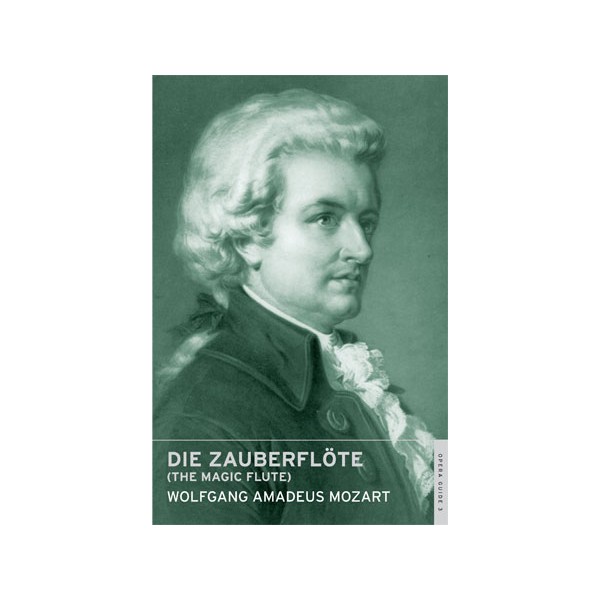 With his last opera Mozart created a piece of theatre which defies categorization. In theory it is a Singspiel, a mixture of songs and dialogue, in which the spectacular effects and comedy fit naturally: they appeal today as much as they did when it first opened in popular Viennese theatre two hundred years ago. Rodney Milnes recalls some of the other pieces playing at the time, such asKaspar the Bassonist, or The Magic Zither. On the other hand, it belongs to a tradition of Enlightenment texts in which a young Prince, destined to be a ruler, learns from his adventures how to behave wisely as a social being. This is a re-working of the Orpheus myth, in the context of the Age of Reason and Freemasonry. David Cairns describes the many beauties of the score in loving detail, taking the reader through the complex plot, to clarify and interpret it. Famous commentaries by Goethe, Berlioz, E.T.A. Hoffmann and G.B. Shaw reveal their enthusiasm for the opera. A useful and unusual feature of this guide is the complete dialogue, in German with an English translation, which is often badly cut in performance. Like so many fairy tales, The Magic Flute repays careful attention: its music has a charm to inspire the child in every listener.

'All these will provide the new opera-goer with food for thought.' Daily Telegraph