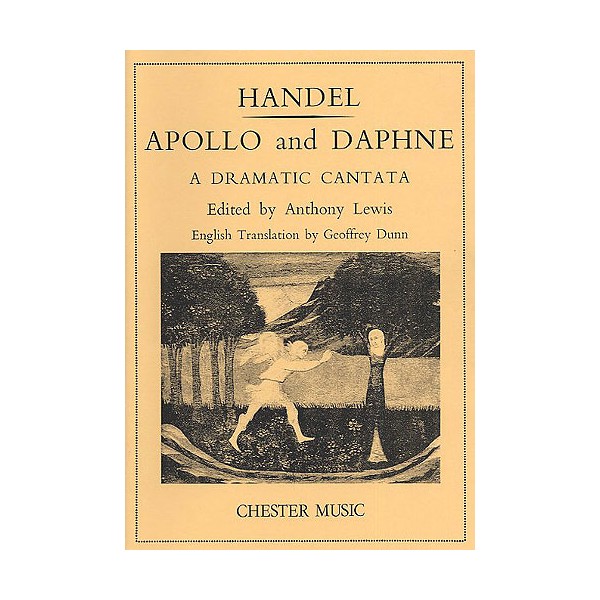 Handel's dramatic cantata Apollo And Daphne belongs to the composers early years in Italy. It seems likely to have been written in Rome, where Handel lived intermittently between 1707 and 1710. Opera in Rome had been placed under a papal ban, but musical society in the performance of dramatic cantatas, which possessed most of the features of opera without requiring elaborate staging. Handels plainly dramatic intentions in this cantata are reinforced by the appearance of much of its music in his later operas.