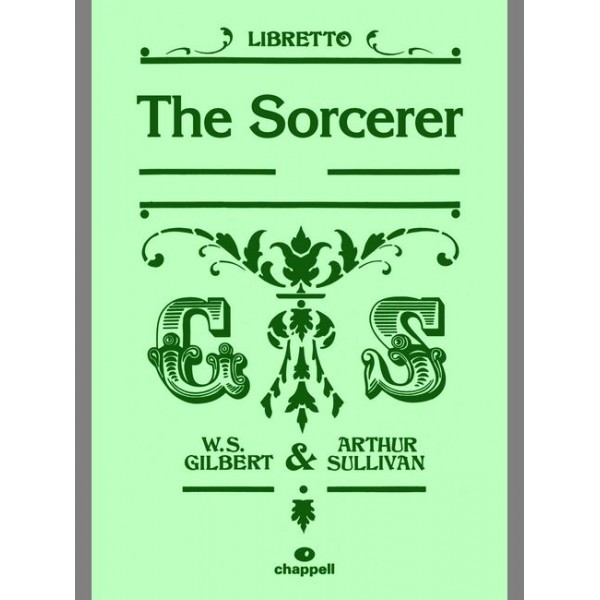 The Sorcerer is a two-act comic opera, with a libretto by W. S. Gilbert and music by Arthur Sullivan. It opened on November 17, 1877 at the Opera Comique in the Strand in London, where it ran for 178 performances. For the 1884 revival, Gilbert and Sullivan abridged the ending to Act I, and provided a new opening to Act II, and it is in this form that the work is usually presented today.The first American production was at the Broadway Theatre in New York on February 21, 1879, for a run of just 20 performances. There were later professional revivals in New York, none of them under DOyly Carte auspices, in 1879, 1882, and 1883.