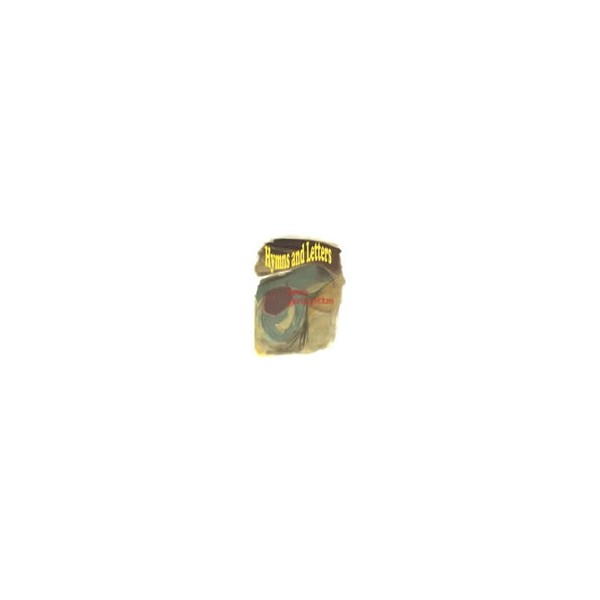 \"Though little known in her lifetime (1776-1805), Ann Griffiths is now widely regarded as being among the leading hymnwriters in Wales. She is a major figure whose word speaks strongly to a contemporary audience at a time of growing sensitivity to Christian spirituality in its many and varied forms, and to the often unacknowledged role of women in the life and history of the church. As a crystallising of the gifts of many people, this treasure of a book would be hard to rival.\" (Christoper Idle, News of Hymnody)
ISBN 0 85249 854 3

other products in the 'Church Music & Hymn Books' category: