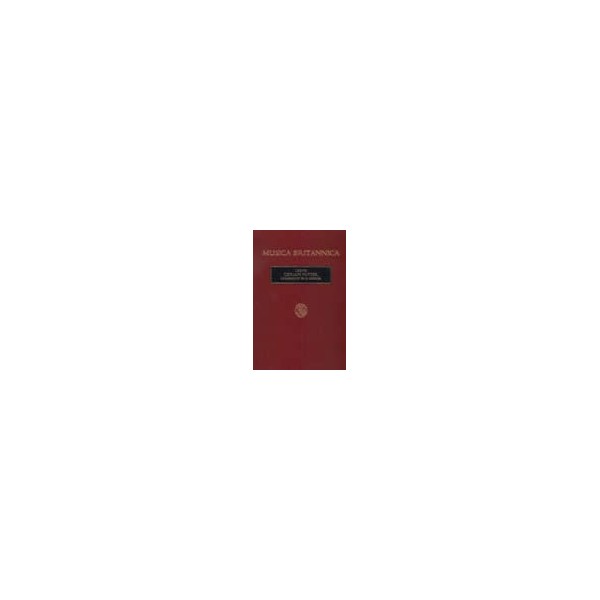 Edited by Bruce Wood
This fourth volume of choral music by John Blow completes the publication of his symphony anthems, also contained in volumes VII, L and LXIV, in the Musica Britannica edition. Besides the remaining Chapel Royal anthems, only two of which have previously appeared elsewhere, two occasional works, both hitherto unpublished, are also included.
First published in 2002. Hardback