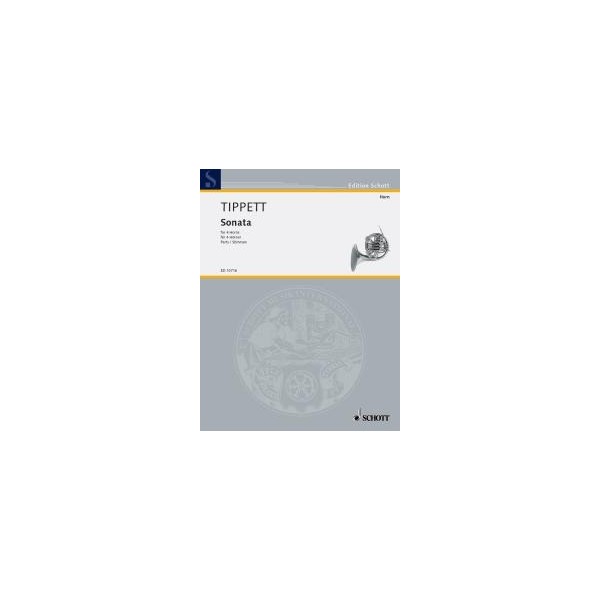 Like Robert Schumann who often favoured the horn, Sir Michael Tippett who died on 8 January 1998 makes full use of the instrument‘s tonal possibilities in this work. He translated the Romantic genre of horn quartet into a modern tonal language: “All movements contain characteristic calls and triad arpeggios. Sometimes the call itself is the theme, as in the fugue. Sometimes the calls are the accompaniment to a solo, such as in the nocturne.” (Tippett)

The forms of the four movements, however, are traditional. The structure of the &#64257:rst movement is reminiscent of the form of a strophic song. The second movement is an allegro, the slow third a nocturne in the traditional ABA form. And &#64257:nally the last movement is a capricious fugue.