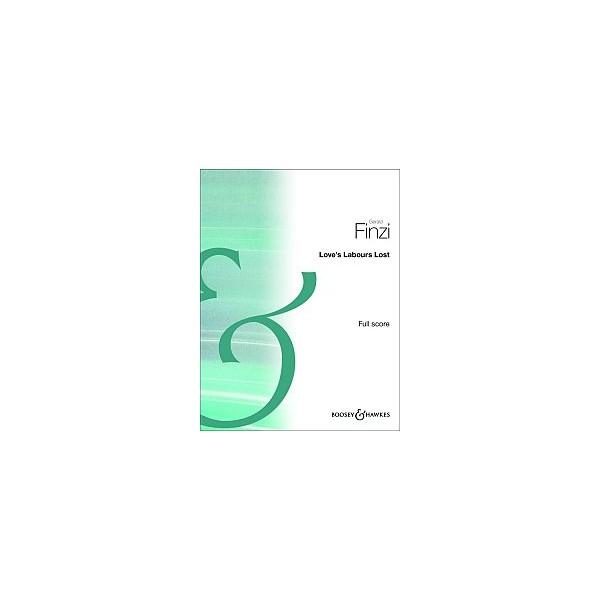 First publication in full score of the complete incidental music to Shakespeares play, composed for a 1946 BBC radio production and later expanded into the Four Songs op. 28a and Suite for small orchestra op. 28b. Also includes fanfares and other music for stage use only, and a preface by Finzi expert Jeremy Dale Roberts. Performance notes by the composer state that for a stage production these short pieces are not intended as anything more than a patchwork to be unpicked, a quarry from which to dig ... it is for the producer to take or leave what he wants and to begin and end where he likes. Although the suite was written to be played as a whole, any of the movements can be played separately or the three soliloquies may be performed as a group. A significant publishing event to mark the 50th anniversary in 2006 of the composers death.