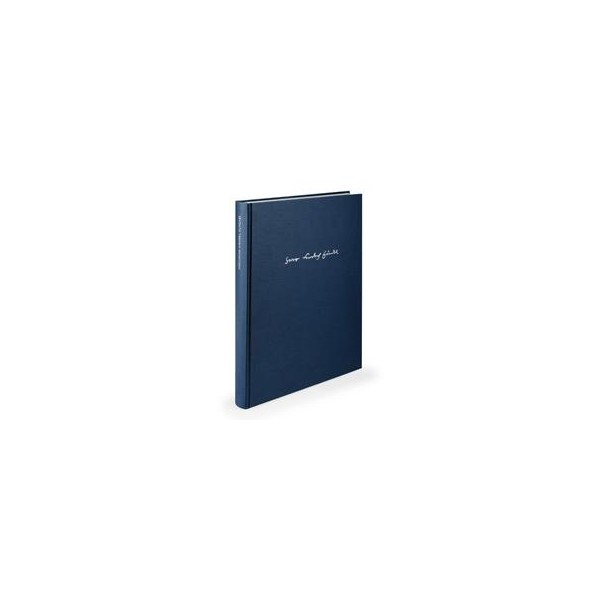 Urtext edition based on the Halle Handel Edition

Handel set the myth about the love of the shepherd Acis for the sea nymph Galatea from Ovid&rsquo:s Metamorphoses a total of three times: in the cantata Aci, Galatea e Polifemo HWV 72 (1708), the masque Acis and Galatea HWV 49a (1718) and finally the pasticcio-like serenata Acis and Galatea HWV 49b (1732) of which the original version is now made available in its complete form for the first time.

A particular charm is provided by the use of two languages in the serenata. The work was originally conceived in English, as was required for the first performance. However, Handel&rsquo:s Italian singers were criticised for their poor command of English, &ndash: so in the end, many numbers were sung in Italian.

The extensive appendix to the vocal score includes the additional arias and newly composed movements for the versions used in the 1734 and 1736 performances.