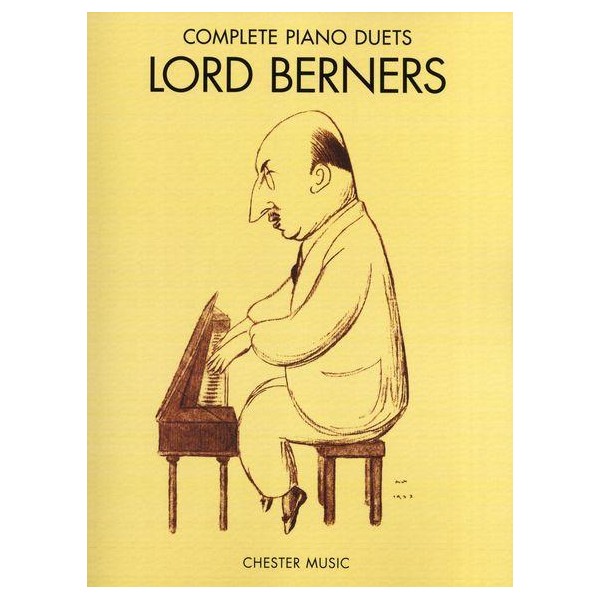 Lord Berners (1883-1950) was one of the most idiosyncratic and fascinating personalities in British music.

He became a pioneer in the avant-garde when he wrote his first music whilst living in Rome as a diplomat during World War 1: Balanchine choreographed his first two ballets and Ashton the next three: in 1931 he had the first exhibition of his paintings: in 1934 he published the first volume of his autobiography, First Childhood, and two years later his first novel, The Camel ÔÇö and three more novels came out in 1941.

On top of all this during the 1930s, known as ÔÇ?the versatile peerÔÇÖ, he increasingly gained a reputation as an eccentric, which he realised was good for publicity.

A wry humour pervades everything, as in these three sets of piano duets. BernersÔÇÖ songs and piano music, too, are as full of whimsical references as those of Erik Satie ÔÇö he has been called the English Satie and the Ronald Firbank of music.

Berners was not prolific but whatever he did was stamped with his own fastidious accomplishment. He may not have been the last eccentric but his music, writing and painting combine to make him one of the most rewarding.