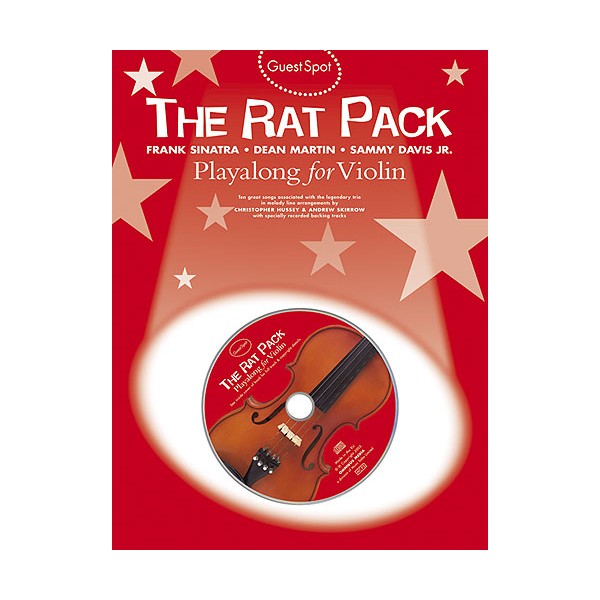 Here is the chance to recreate and relive classic Rat Pack moments! Step into the spotlight and play-along with the superb backing tracks on this specially recorded CD, containing ten of the greatest songs from the golden age of American cinema and musicals by the legendary Rat Pack, all arranged for Violin.