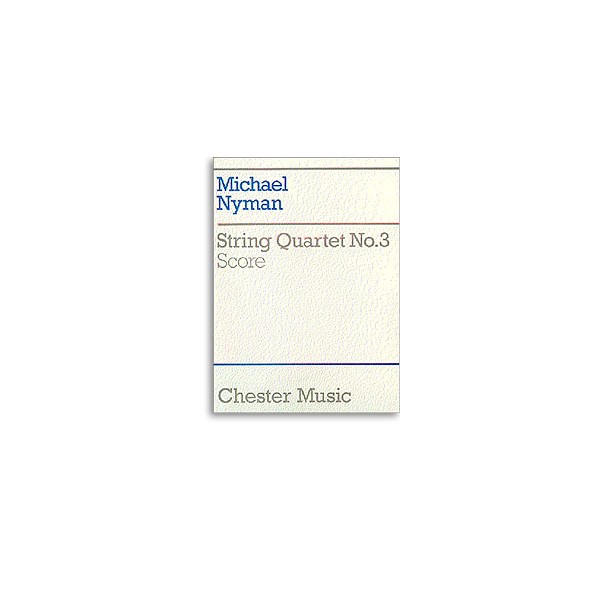 String Quartet No.3 was written for, and first performed by the Balanescu Quartet, February 1990 at the Queen Elizabeth Hall, London. Duration 16 minutes. Instrumental parts are available on sale.

Quoting composer: In the summer of 1989 I composed a choral work, Out of the Ruins, for Agnieszka Piotrowskas BBC2 documentary which dealt with the physical and emotional responses of some inhabitants of Leninakhan to the earthquake which devastated Armenia the previous December. When he heard the recording of the work that I made with the Holy Echmiadzin Chorus under the fervent conducting of Khoren Meykhanejian, Alex Balanescu suggested turning Out of the Ruins into a string quartet. There seemed no reason or opportunity to do this until I felt the need to add to the intensity of my experiences in Armenia the no less profound experience of witnessing the images of the Romanian revolution on television during the later part of December 1989.

The compositional procedure was as follows: to take Out of the Ruins as a template on which the Romanian vocal or instrumental music would be superimposed, quite often stretched into new intervallic shapes though the demands of the completely performed harmonic structure.

other products in the 'String Ensemble' category: