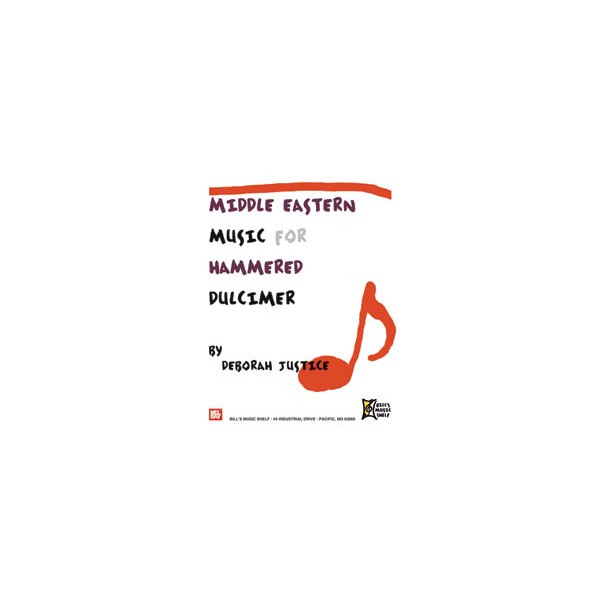 Middle Eastern Music for Hammered Dulcimer goes beyond the stereotypes of genies and Aladdin’s lamp to illuminate the entire treasure trove of Middle Eastern music. The collection brings you the full bounty of the region: over 35 classical compositions, well-known folk tunes, and modern popular compositions by Abd al-Wahab, the Rahbani brothers, and other stars of the Arab world. In addition to the tunes, the book gives substantial information on traditional performance practices, common musical forms, and the unique qualities that define Middle Eastern music. Rhythmic patterns, semitones, modes, accompaniment, and improvisation in a Middle Eastern style are discussed in detail. There are numerous diagrams that explain Middle Eastern modes, and how to bring them to life on your Western dulcimer. Appropriate for players at any level.

other products in the 'Dulcimer' category: