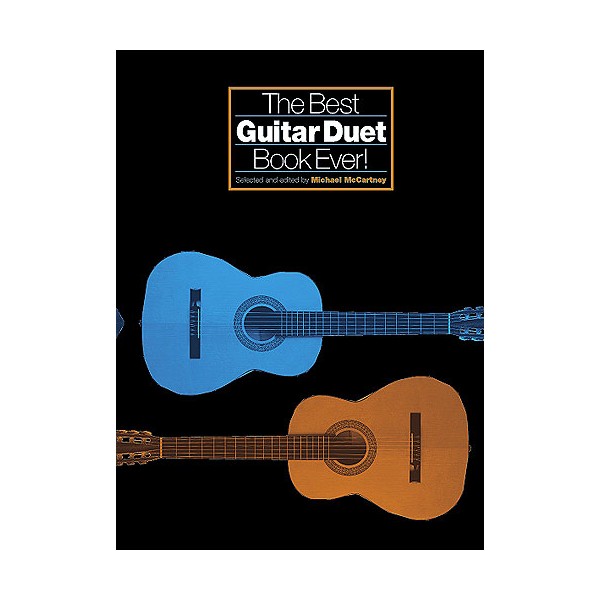 A superb new collection of guitar duets in a wide variety of styles. Titles include Greensleeves, Scarborough Fair, Tears In Heaven and more.

A native New Yorker, Michael McCartney began studying the guitar at the age of seven, going on to study with David Starobin at the State University of New York at Purchase where he received a Bachelor of Fine Arts degree in 1988. He has also studied 19th century guitar with Patrick O'Brien, and composition with Anthony Korf and Dennis Riley. Mr McCartney has performed throughout the New York area, in Europe, on BBC and RTE radio, and has premiered many new works for guitar. He has also conducted extensive research into the guitar repertoire of the nineteenth century, and has catalogued the Hudleston collection at the Royal Irish Academy of Music in Dublin. Mr McCartney also works as a music editor and his clients include Novello & Co., Chester Music in London, and Wilhelm Hansen in Copenhagen.

other products in the 'Guitar - Classical' category: