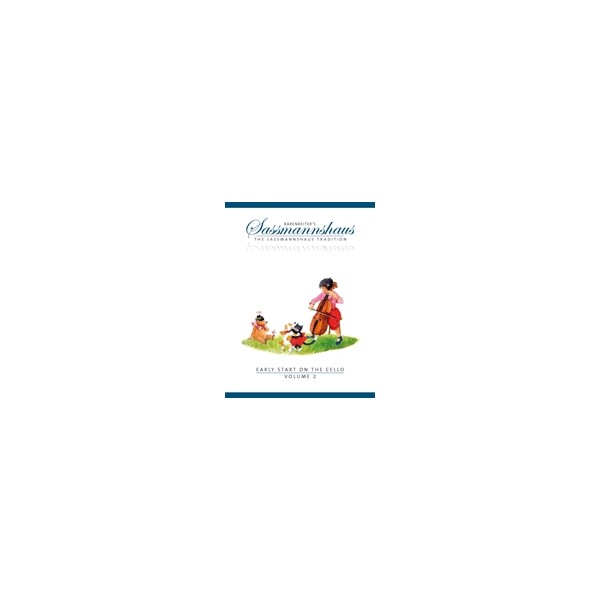 Early Start on the Cello Bk2