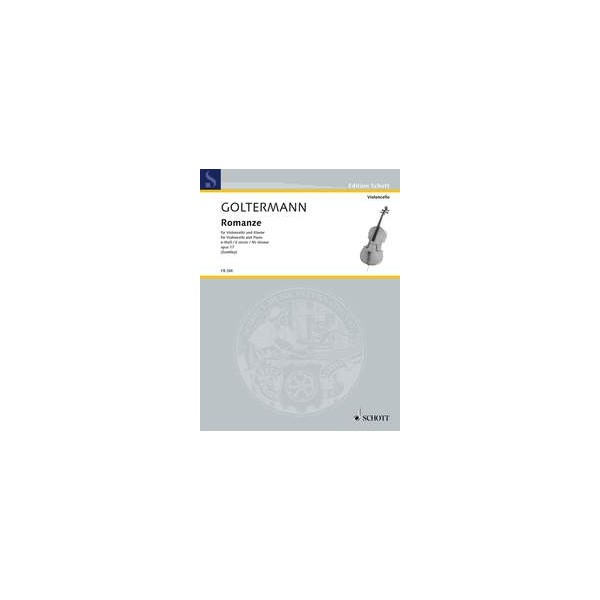 Of the compositions by Goltermann, who was a sought-after composer in the 19th century, it is particularly his cello concertos that are still remembered today and which, in his day, in some cases went to the instrument's limits with regard to technique. However, Goltermann also composed a large number of short character pieces of medium difficulty. These romances, reveries, nocturnes and serenades still enjoy great popularity in lessons and while music-making at home due to their catchy melodies and harmonies.
The Romance in E minor Op. 17 was written in 1852 as an independent piece.