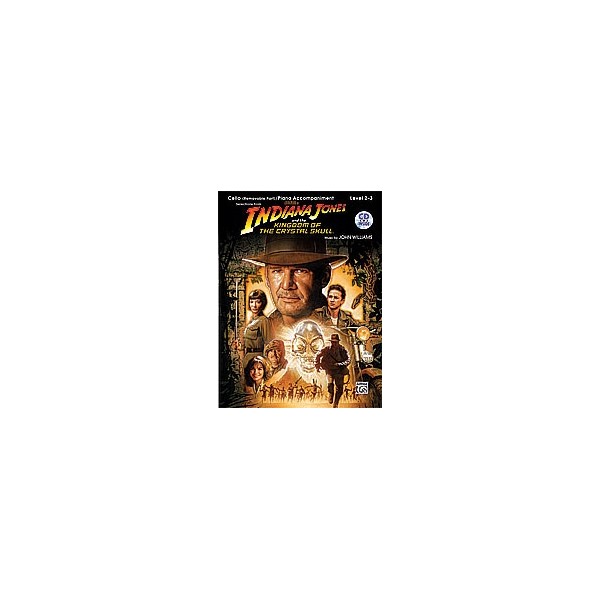 Williams, John - Indiana Jones And The Kingdom Of The Crystal Skull Instrumental Solos For Strings - Cello

This book is part of a string series arranged for Violin, Viola, and Cello. The arrangements are completely compatible with each other and can be played together or as solos. Each book features a specially designed piano accompaniment that can be easily played by a teacher or intermediate piano student, and a carefully crafted removable part, complete with bowings, articulations, and keys well suited for the Level 2–3 player. A fully orchestrated accompaniment CD is also provided. The CD includes a demo track for each song, which features a live string performance, followed by a play-along track.

other products in the 'Cello' category: