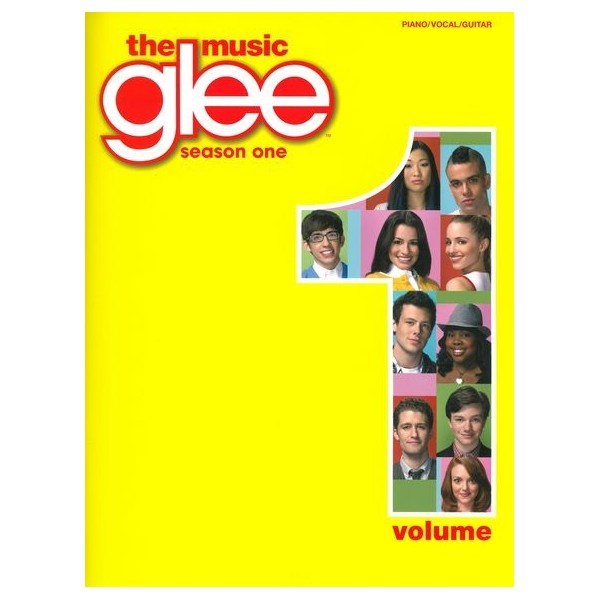 Includes the hit single Dont Stop Believin, originally released by Journey. Both the original and the Glee cast version made it into the charts in January 2010, both in the top ten, a rare occurrence in UK chart history. Also includes other Glee singles, such as Take a Bow, originally by Rihanna, Keep Holding On, released in 2006 by Avril Lavigne and featured as the theme song for the film Eragon, Bust A Move, the 1989 hip-hop release from Young MC, Sweet Caroline, the extensively covered Neil Diamond hit and Queens Somebody To Love.

other products in the 'Films & Shows by title: G' category: