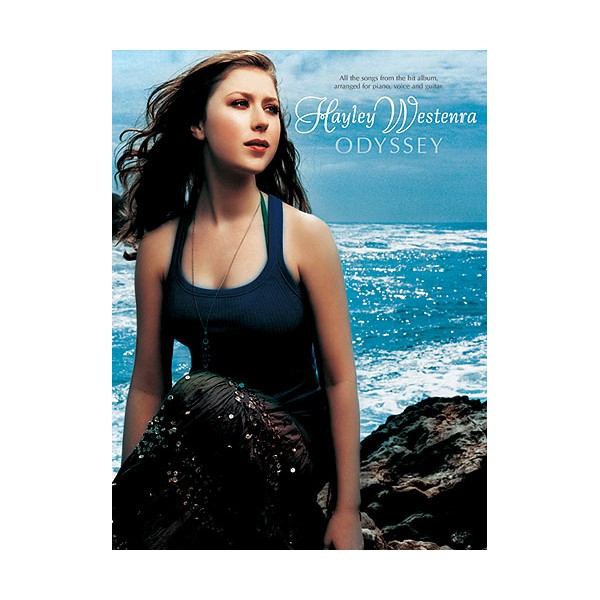 The matching songbook for the sparkling 2005 album by the New Zealand singing sensation, arranged for Piano, Voice and Guitar, and featuring the single Both Sides Now.

Odyssey is the second album by Hayley Westenra, following the enormous success of Pure in 2003. Since then she has performed in front of presidents, prime ministers and royalty, duetted with Andrea Bocelli, José Carreras, Bryn Terfel and Russell Watson, and also sung live at many prestigious sporting events in the UK, USA, New Zealand and Australia.
The album itself shows a deeper, more mature and varied selection of songs, with a Joni Mitchell classic and a piece from Lord Of The Rings sitting alongside the shimmering Celtic atmospheres of She Moves Through The Fair as well as some familiar classical favourites.

other products in the 'W' category: