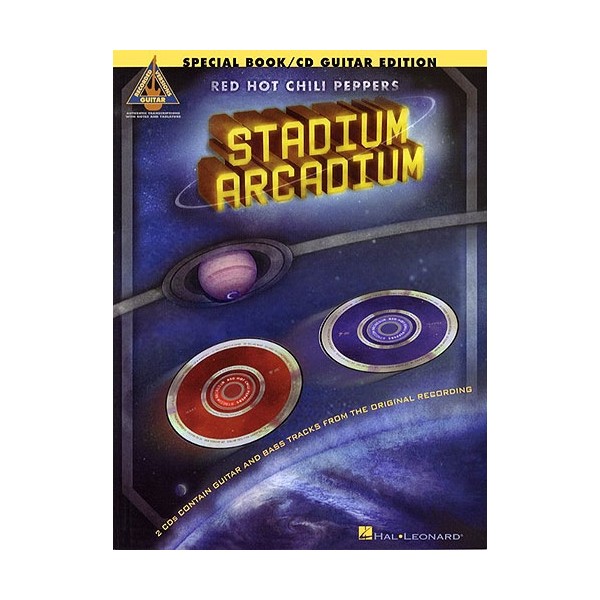 The ninth album by the California funk-rockers continues the bands progression into a deeper, soulful and more melodic sound as already displayed the multi-platinum albums Californication and By The Way. After bridging the gap between the US college-radio alternative scene and the rock mainstream with a barrage of hi-energy funk-inspired punk in the late 1980s, Red Hot Chili Peppers have refined their sound and embraced the memorable simplicity of The Beatles and Buddy Holly. The resulting album boasts some of the most beautiful melodies of their career, complemented by John Frusciantes stunning and inventive guitar arrangements.

Every song from the double-album has been carefully and accurately transcribed in this matching folio, complete with melody line and full lyrics, including Dani California, Snow (Hey Oh) and Slow Cheetah.

other products in the 'R' category: