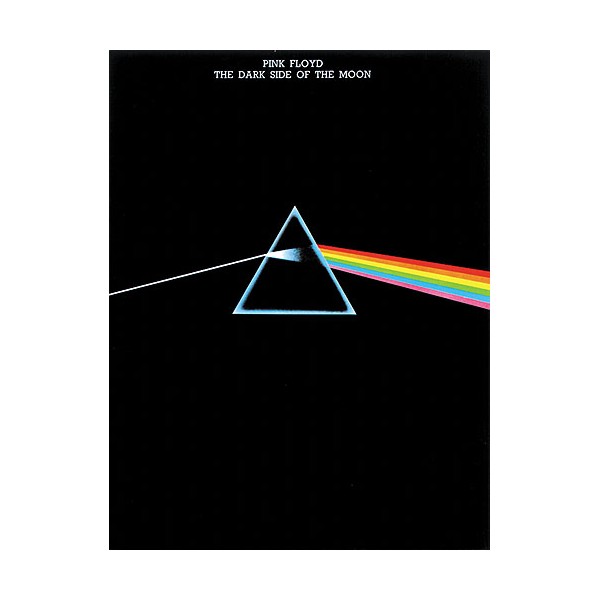 Pink Floyd: Dark Side Of The Moon (PVG)

This masterpiece has undoubtedly become one of the most influential albums from the 1970s to the present day. Groundbreaking sound effects and production techniques have made this a cult album among so many music lovers.

Since its release in 1973 it has sold in excess of 34 million copies worldwide and holds the record for the longest consecutive time on the US billboard charts - a staggering 11.4 years! Making it one of the most successful releases of all time. Every song from the album has been specially arranged for Piano, Voice and Guitar.

other products in the 'P' category: