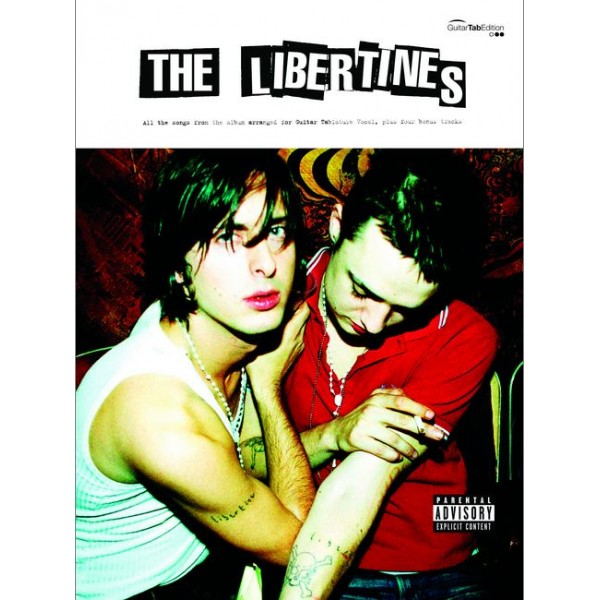 Originally hailed as Britains answer to The Strokes, The Libertines have proved themselves to be so much more, combining the story-telling nostalgia of travelling troubadours with a sound that echoes The Jam, The Smiths and the best of English pop heritage. This, their second album, was released in the now mandatory storm of headlines and hedonism, and is presented in full guitar Tablature transcriptions. Includes bonus singles Time For Heroes, Up The Bracket and the foul-mouthed What A Waster.