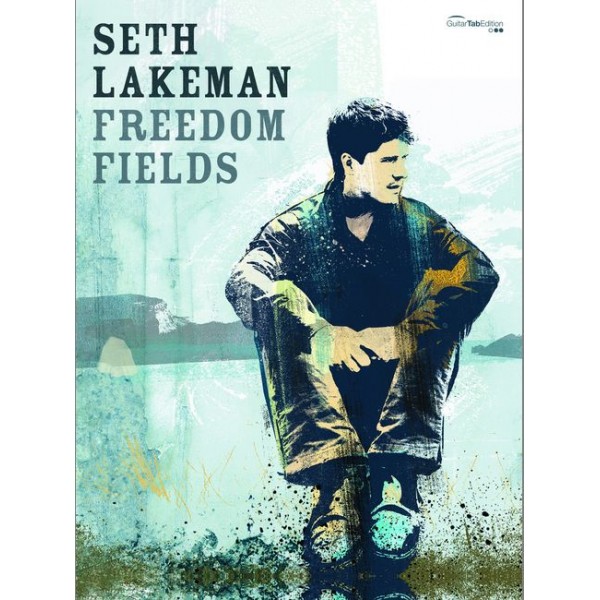 Freedom Fields takes its name from a skirmish which took place on 3rd December 1643, where after vicious fighting the Roundhead Garrison of Plymouth made their final rally, routed the King’s army (the Cavaliers) and this uprising changed the course of English history. The album contains a compelling array of songs inspired by the West Country and explores the turmoil of conflict, war and freedom. Several songs are about the area’s naval traditions, Lady Of The Sea, while King & Country along with the title track further examines the factions created by the English Civil War. Meanwhile, the world above and below ground is recorded in The Colliers which takes its theme from the oppression of the tin and copper miners. What lifts this album from out of the more usual stock of folk inspired material is Lakeman’s musical dexterity and energy, the passion and intensity of his delivery, how he skilfully and sympathetically applies historical experience to universal truths about the human condition.