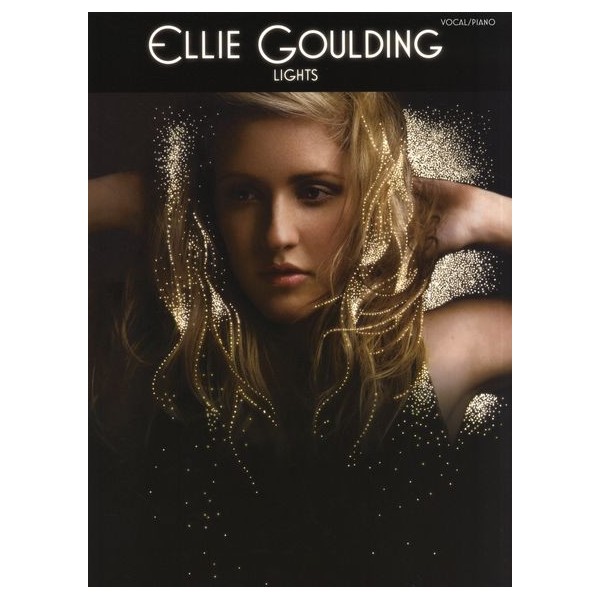 The most anticipated artist of 2010, Ellie Gouldings album Lights was released through Polydor in early March 2010. Despite her career still being in its infancy, she has already gained the support of both the public and critics.

Ellie started composing at 14, singing and playing Guitar. She has since worked with Starsmith and Frankmusik, toured with Little Boots and played on Later... With Jools Holland.

This is the matching folio for her first full album Lights, including Starry Eyed and Under The Sheets.

other products in the 'G' category: