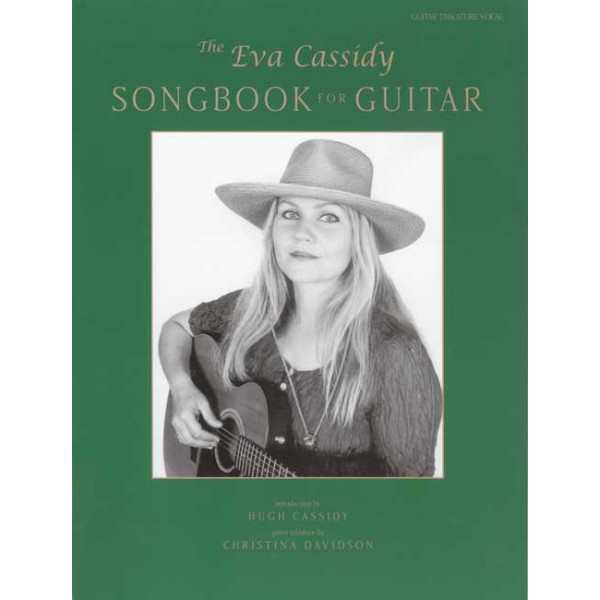 Once described by the Guardian as ‘one of the greatest voices of her generation’, Eva Cassidy had a diverse reprtoire of jazz blues folk and pop music. She remained virtually unknown in her lifetime but has been afforded great critical and popular acclaim following the posthumous release of her vocal recordings.This songbook collects some of her most famous and best-loved arrangements for guitar and voice. Contains tablture, standard notation, chords and lyrics.

other products in the 'C' category: