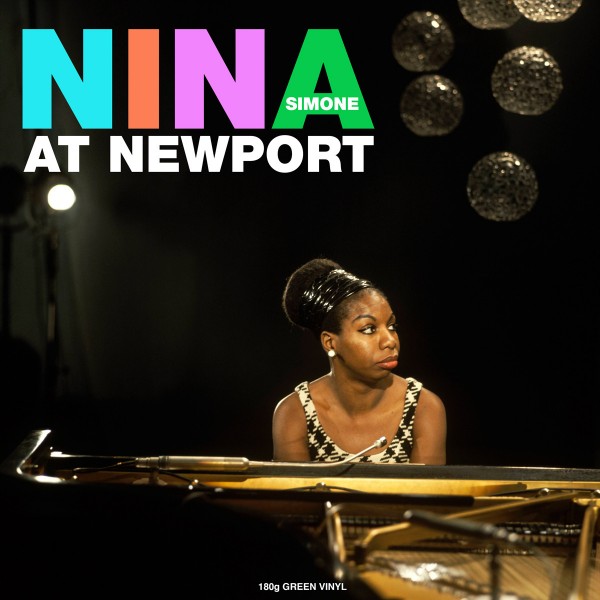 The Newport Jazz Festival at Rhode Island was first established in 1954 and quickly became one of the main summer happenings in America’s jazz calendar. It became the place to be - a showcase for jazz performers, established stars and innovators alike… Nina Simone was booked to play the opening night at the seventh edition of the festival on 30 June 1960. However, it wasn’t the best of times to appear there - it was the year when the hooligans made their way to Rhode Island to gatecrash the festival. These tussles caused the cancellation of several performances. But whatever the circumstances, Nina Simone was confident that she could make an impact. At the conclusion of Simone’s set, the crowd rose to its feet and offered the kind of ovation that would only be surpassed when she returned to the festival again in 1966, causing an audience of 15,000 to stand and cheer.