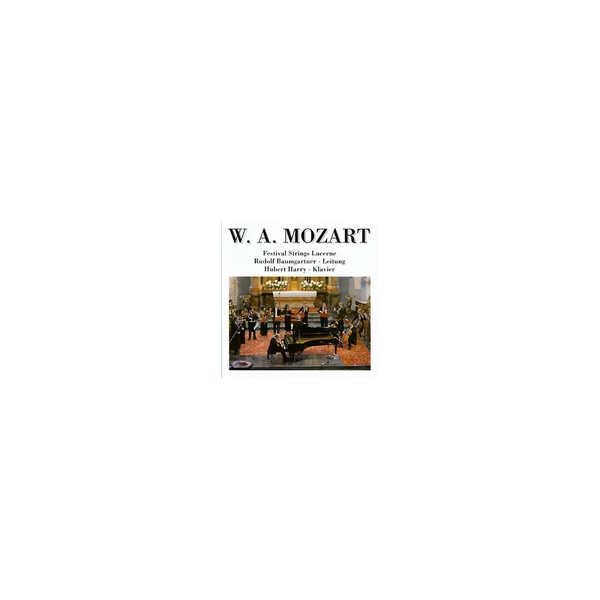 Born in 1927 in Dalton-in-Furness, Cumbria, he died in Lucerne, Switzerland, in June 2010. The first piano lessons at the age of three were from his father, who was an organist and choirmaster. At the age of six, he became a pupil of Hilda Collens, Founder and Principal of the Matthay School (later Northern School) of Music in Manchester.

other products in the 'Private Releases' category: