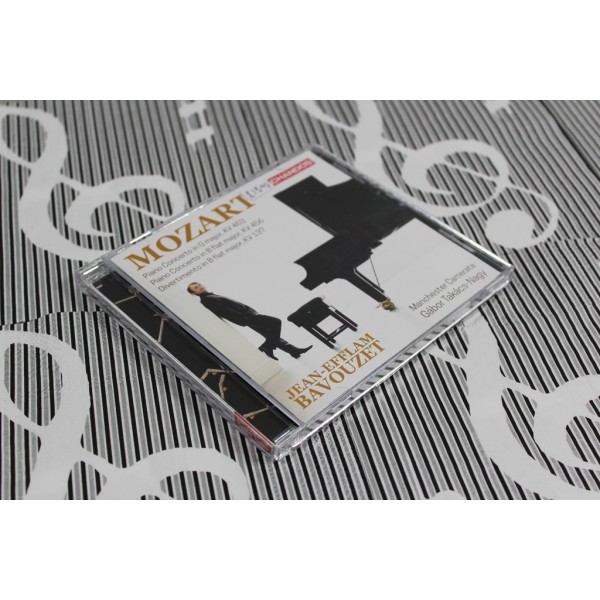 If you heard Manchester Camerata perform Haydn’s first cello concerto with Hannah Roberts during their ‘From Haydn to Hendrix’ concerts last month, you will know what to expect from their latest release: a modern-instrument ensemble’s take on historically-informed performance spiced with stylistically anachronistic flashes, particularly in the cadenzas. It is a formula that worked for Bavouzet and the Camerata on their recording of Haydn piano concertos released in 2014 to resoundingly positive reviews, although The Financial Times did concede that Bavouzet’s cadenzas were “possibly not to all tastes”. Perhaps for this reason, Mozart’s K 453 is here offered with both Bavouzet’s and Mozart’s own cadenzas on separate tracks so that listeners can programme their machines to insert the versions they prefer. This disc also provides an opportunity to hear the Divertimento K 137 performed by chamber orchestra rather than the usual string quartet, the Camerata arguing convincingly that, since the work’s textures are less intricate than those in Mozart’s other chamber music, it is well suited to execution by an expanded ensemble.