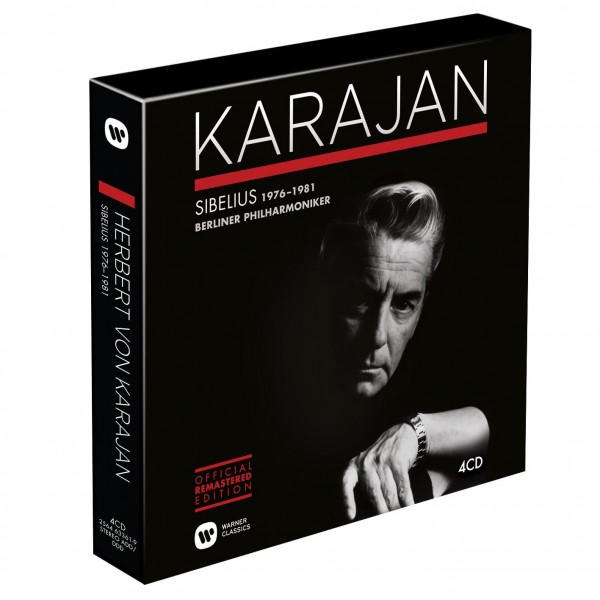 In 1981, Gramophone wrote that “No living conductor has done more for the music of Sibelius than Herbert von Karajan.”

The release of the Karajan Official Remastered Edition over the first half of 2014 marks the 25th anniversary of the conductor’s death in July 1989 at the age of 81.

other products in the 'Box Sets' category: