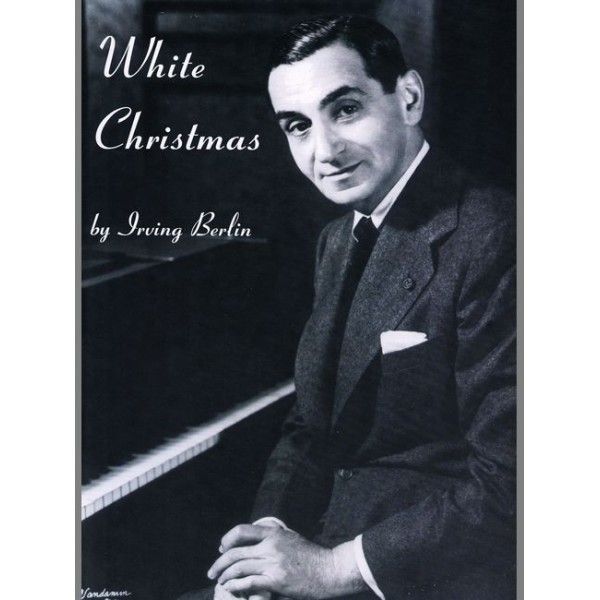 The song White Christmas is undoubtedly the most famous and popular of all the Christmas songs. Berlin wrote the song in early 1940, and it was introduced by Bing Crosby in the 1942 musical Holiday Inn. Crosby had to re-record the song in 1947 because the orignal tapes of 1942 had literally worn out! This 1947 single of \"White Christmas\" is recognized as the best-selling single in any music category and Crosbys recording has sold millions of additional copies as part of numerous albums. The 2007 Guinness Book of Records lists Crosbys recording as the biggest selling single of all time with an estimated 50 million copies sold thus making it the best selling record in history!