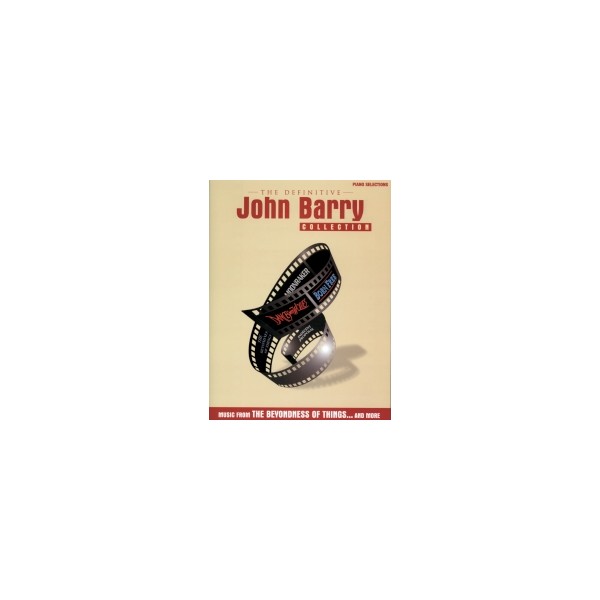 John Barry, the renowned Golden Globe and five-time Academy Award-winning film score composer, is best known for his work on the James Bond movies, having scored no less than twelve of the Bond films. He is also the composer of music for the films Zulu, Out of Africa, Dances With Wolves, Midnight Cowboy and King Kong (1976 version) among others.