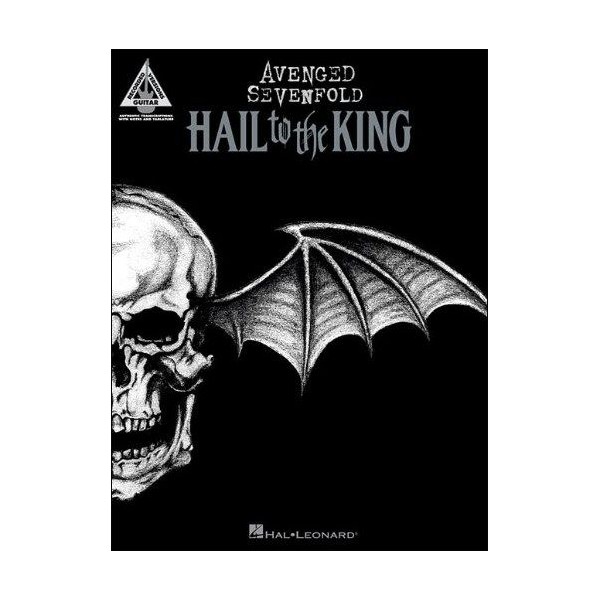 Avenged Sevenfold s 2013 album release, Hail to the King , reached #1 on the Billboard album charts and is the first album from this Californian metal band to feature their new drummer, Arin Ilejay. This folio includes note-for-note Guitar transcriptions for all 10 tracks from the album, including Acid Rain, Doing Time, Heretic, Requiem, This Means War and more.

other products in the 'Others' category: