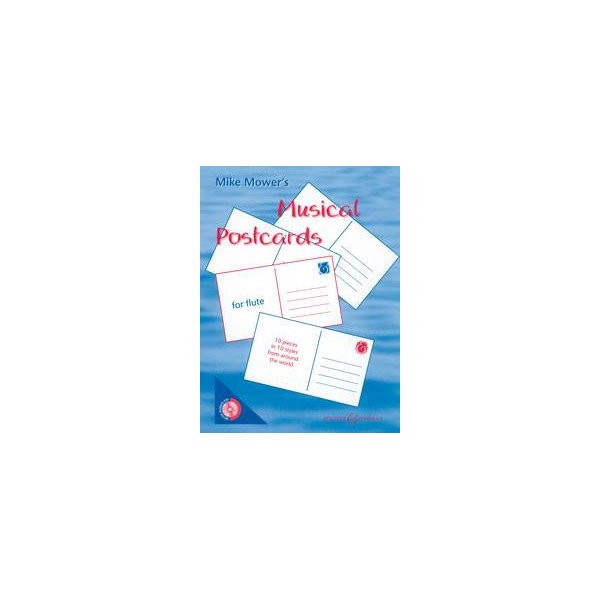 Musical Postcards - 10 pieces in 10 styles from around the world

\"Musical Postcards\" features genuine ethnic bands form round the world the Mike has met over the years. Nearly 50 musicians were involved, many of them world-famous recording artists. In addition, a 12-piece string section has been added to some of the tracks. &ldquo:Musical Postcards&rdquo: is a unique collection of world music and an unrivalled opportunity for students of all abilities not only to listen to some of the world&rsquo:s leading ethnic bands, but also to play along with them.
The edition is part of the Trinity syllabus 2007 (grade 4,5)

other products in the 'Albums' category: