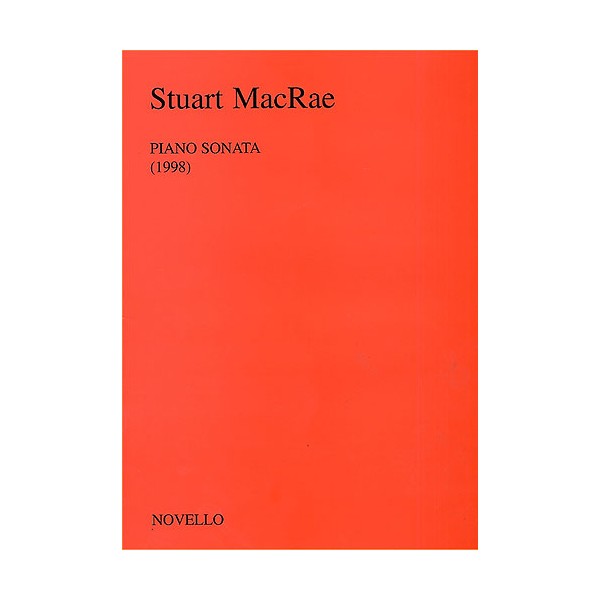 The composer writes: By the time I started writing the Piano Sonata in 1998 I had been thinking for a while about the possibilities of making works out of two separate parts which would balance one another. In order for this to be effective the two parts would have to be more or less self-sufficient, and have their own internal balance: in fact the first movement has been performed several times as a piece in its own right: the second movement has its own material until near the end when a sort of coda mixes the material from the two movements (albeit inconclusively).