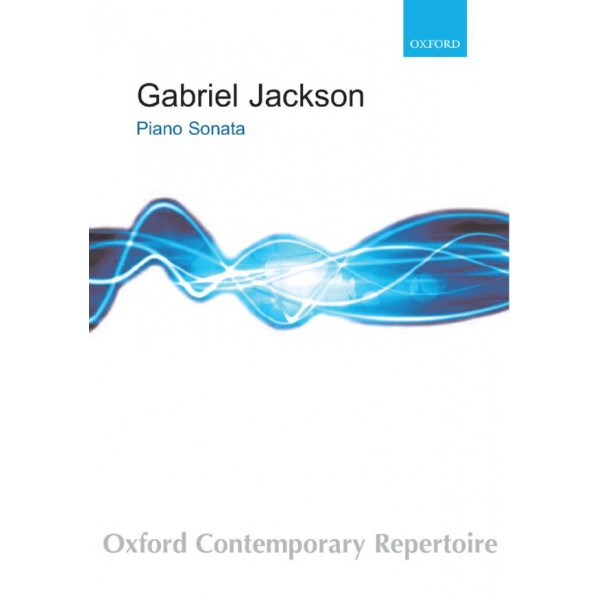 "All music is about other music". It was Louis Andriessen, I think, who said this - it is certainly the sort of thing he would say! - and this very Stravinskian notion is one that informs much of my work. While my Piano Sonata is certainly about the piano itself - its power, its myriad of colours, its delicacy and its contrapuntal clarity - it is also about the piano's literature; the great sonatas of Chopin and Lizst, of Rachmaninov, Prokofiev and Tippett are always present in the background of the music and sometimes, quite consciously, in its foreground too.
The piece is in three movements - fast/slow/fast. The first movement is mostly muscular and propulsive, though it has moments of repose. There are hints of sonata form, but it owes more to the example of CPE Bach in its mosaic of abrupt juxtapositions and repetitions of widely contrasted materials, including a sly reference to Beethoven's Waldstein Sonata. (Late) Beethoven is also a presence in the slow movement - three variations on a simple chorale which is gradually overlaid with arabesques, trills and increasingly elaborate ornamentation before a sudden return to the calm of the opening. The finale is a moto perpetuo toccata, brittle and glistening, with a coruscating carillon of bell-chords at its close.
The sonata was commissioned by David Wilde with funds provided by the Scottish Arts Council, the RVW Trust and the Britten-Pears Foundation. [G.J.]
Duration 15 minutes