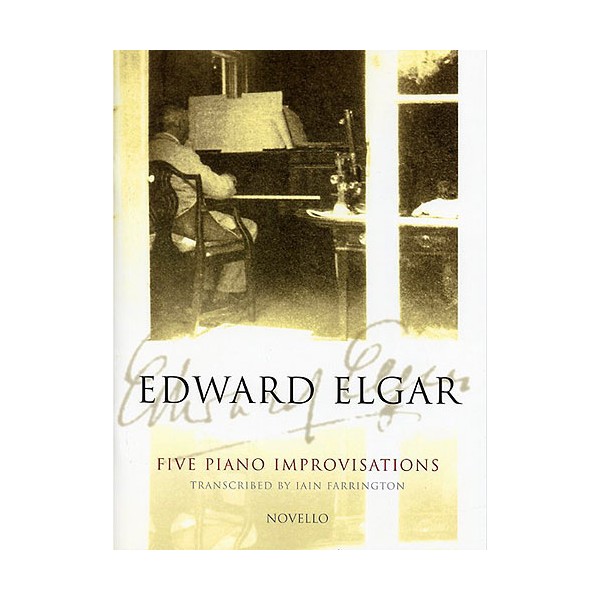 On November 6th 1929, at the Small Queens Hall, London, Edward Elgar recorded five short improvisations at the piano. He used the piano extensively when composing, and the recordings present a fascinating insight into the composers genius, referencing his work on the never-completed piano concerto and other themes in five remarkably cohesive and memorable pieces.

Although these recordings were eventually released in 1975, there has not, until now, been a printed transcription of this music available. In this edition, Iain Farrington has skilfully transcribed Elgars playing to reconstruct the five pieces, making a significant addition to the Elgar piano repertoire.

other products in the 'Composers E' category: