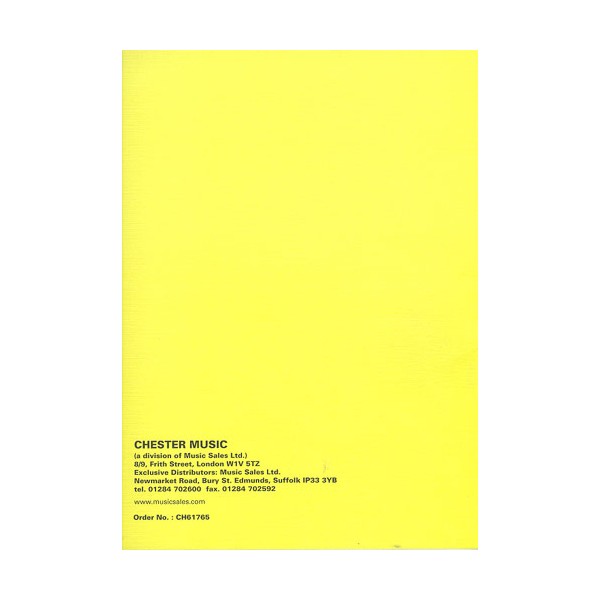 This volume reflects two aspects of Lord Berners work. Firstly his solo piano pieces from the period of the First World War, and secondly the applied music for films, plays or ballets of his later years. His genuine gifts were immediately recognised by Stravinsky and Casella, although from 1934 moved towards writing and painting. The quality of his music makes him a colourful figure in British music.