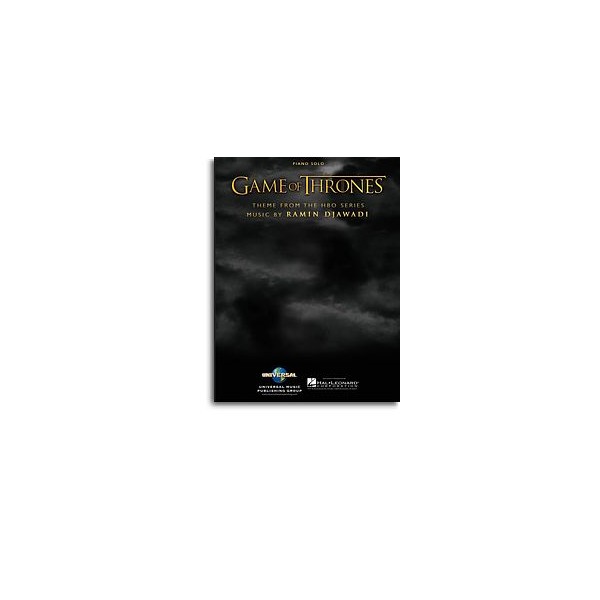 The television adaptation of George R. R. Martins novel series A Song Of Ice and Fire, Game of Thrones has gained international critical acclaim since its premiere on HBO in the United States on April 17, 2011. The medieval-inspired fantasy epic has kept audiences gripped for five seasons and has now been renewed for a sixth. Here, Ramin Djawadi s theme from the popular show is scored for solo Piano.