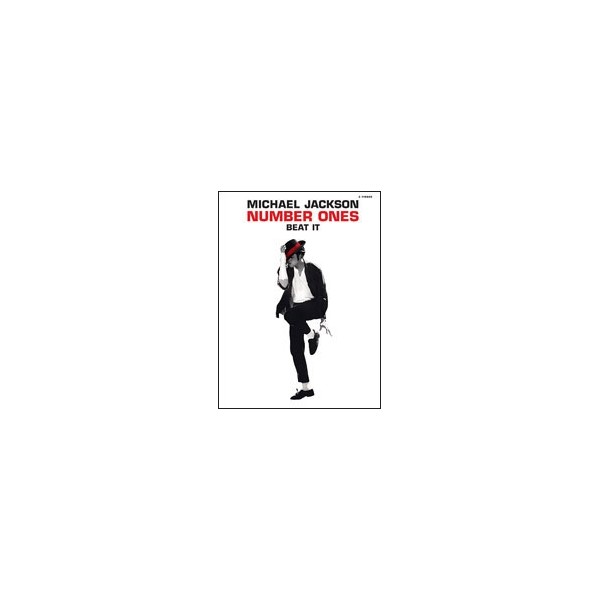 \"Beat It\" was the third hit single from Michael Jacksons 1982 album Thriller. Thriller is the best-selling album of all time and the only album to be the best-selling album for two years in a row. Jackson garnered two Grammy Awards for \"Beat It.\" This 5 Finger Piano arrangement includes lyrics and is set in traditional five-finger style, with the melody split between the hands, and without a key signature in the student part. Dotted quarter notes, triplets and sixteenth notes have been avoided. An optional duet accompaniment is provided for a fuller, richer musical experience.
Series: 5 Finger
Instrument / Category: Piano
Genre: Pop/Rock
Format: Sheet
Number of Pages: 8
Language: Eng
Year of Publication: 2009
Product Type: Solo Small Ensembles - Solo
Version : Five Finger Piano