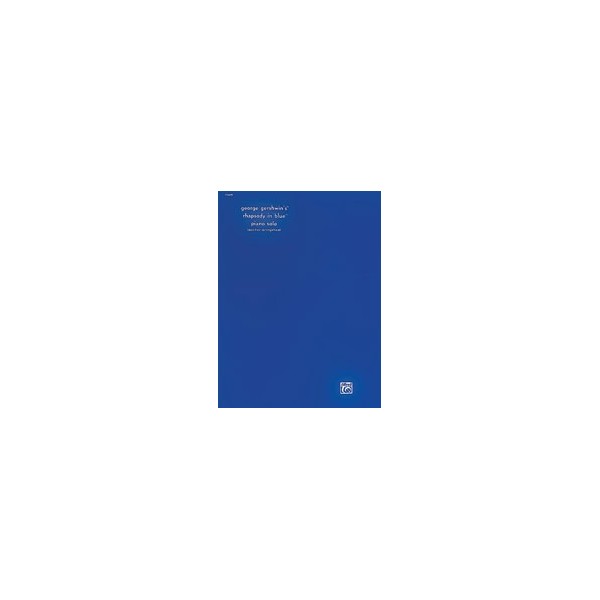 To provide greater availability for a work of such importance, the original publishers secured from Gershwin a solo piano version wherein the orchestral parts are fused together with the solo piano part (PS0047). Due to concerns that the composers arrangement presented too many technical demands to pianists not possessing the requisite technique, a modified arrangement was delicately solicited from pianists of the time. (Gershwins untimely death precluded any modification from the composer himself.)

Many attempts at technical modifications were rejected on ethical grounds until Herman Wasserman--who taught Gershwin to play the piano--submitted a manuscript which became this edition. Several prominent pianists who reviewed the score all attested to the amazing reduction in technical demands while retaining the clarity, sonority, and brilliance of the original. This edition is designed for Early Advanced pianists, although some sections, including the well-known Moderato middle section, are accessible to those performing at less-advanced levels.
A modified piano solo.
Instrument / Category: Piano
Genre: Masterwork
Format: Sheet
Number of Pages: 40
Language: Eng
Year of Publication: 1994
Product Type: Masterworks:Solo Small Ensembles - Solo
Era: 20th Century