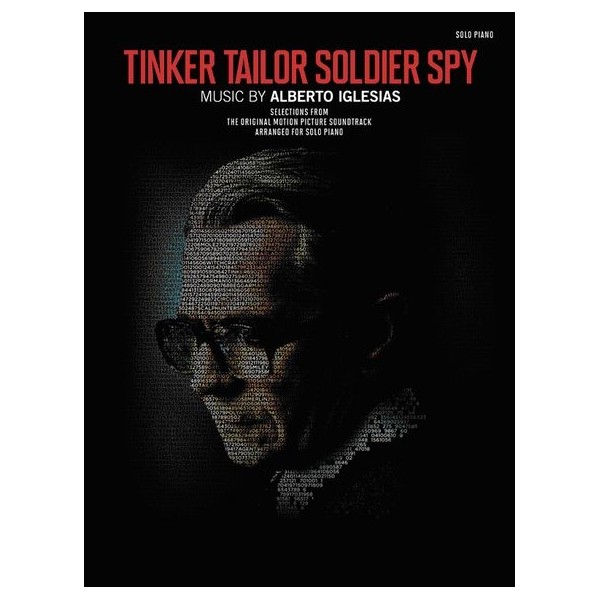 The music by Spanish composer Alberto Iglesias who has written music for several Pedro Almodavar films. : He was also nominated for an Oscar for his work on The Constant Gardener and again for The Kite Runner.