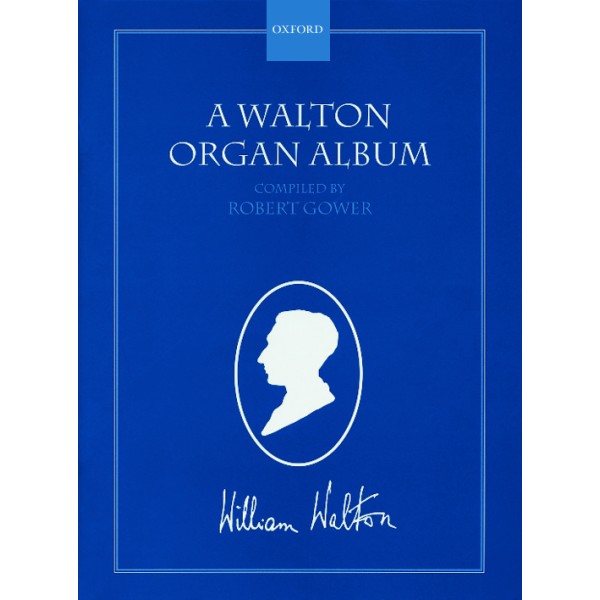 An anthology including the organ arrangements of Waltons works which were made with his authorization, plus new ones by Robert Gower. The varied and idiomatic arrangements in this book are indispensable additions to every organists library.

other products in the 'Composers W' category: