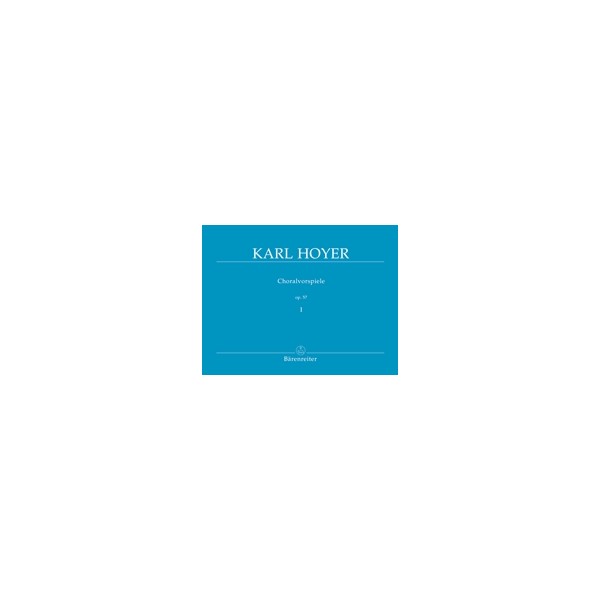 other products in the 'Organ' category: